But then there are movies that feature brands I’ve come to love. These are fictitious brands – ones that don’t exist but feel real. They seem like they belong in the world in which they exist – their packaging, advertising and entire presence feels perfectly realized and authentic.

Here are 5 of my favourite, made up brands that I’d like to see on the shelves one day:

If I ate fried chicken, I would definitely buy it from Los Pollos Hermanos. Knowing the chain of restaurants exists to distribute crystal meth, would just make it all the more satisfying when calling to place an order and hearing the voice on the other end answer with “Los Pollos Hermanos, where something delicious is always cooking.”

Even though it doesn’t technically exist, Time Magazine listed Duff as one of the most influential companies of all time. I imagine Duff would taste fairly generic – a lot like Buddweiser or Miller.

While there is no official Simpsons Duff, brewing companies in the US, UK, Europe, Australia and New Zealand have all produced their own versions of the beer.

When I was a kid, I just assumed Acme was a company that made explosives and found its way into Road Runner cartoons. Acme makes everything from leg muscle vitamins to a DIY tornado kit and jet propelled tennis shoes. If this company really existed, I would have less than no money all the time.

If I could get my hands on this, I would definitely use it. I like the packaging, I like the advertising, and I like the way George Clooney says “I don’t want Fop goddamit, I’m a Dapper Dan man!”

Watch the O Brother where art thou? interaction here

So that’s my list of fake brands I’d probably buy. I’m sure there are loads more. Which ones would find their way into your home? 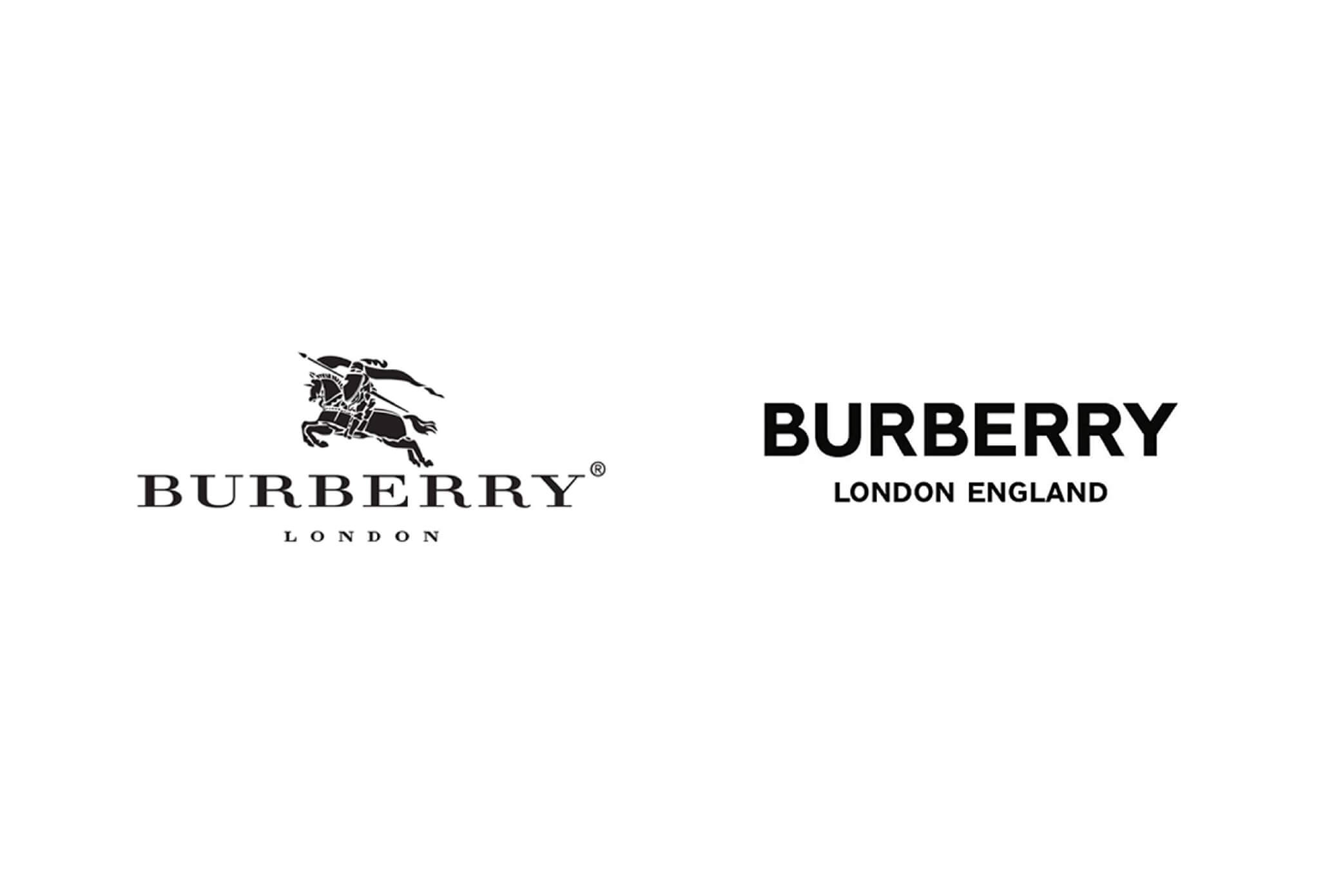