How the image of Santa Claus came to be

Home » How the image of Santa Claus came to be

‘Tis that time of year when we have the log fire burning on the screen of the old iMac in the corner of the studio, Wael is decorating our new Christmas tree and we’re all thinking about the Secret Santa gifts underneath it. As designers, creatives, and otherwise inquiring branding minds, this got us wondering about that jolly old mascot of the festive season – Santa Claus: How did he come to be the character he is today? Where did he get his name? And how did he go from being a Greek saint to a sleigh-riding, gift-giving North Pole dwelling man in a red and white Christmas suit?

Is it true that Coca Cola created him in possibly the most widely embraced and viral advertising campaign of all time? Or is that as much a myth as the man himself?

If you’ve ever found yourself wondering any of this (or now find yourself thinking about the visual evolution of Saint Nick), then read on my friend, because the answers are all right here.

Although Saint Nicholas died in the year 343 AD, it wasn’t until much later that the stories surrounding his kindness gave birth to the legends of the man. Widely admired for his kindness, Sinterklaas (a Dutch abbreviation of Sint Nikolaas) had a reputation for secret gift-giving. And from there, in the 13th Century, the Dutch began to weave a narrative into this gift-giving, child-loving Saint of old.

Still, looking at pictures of the Saint, it’s difficult to see even the slightest resemblance between him and our modern Santa Claus. For that, we need to turn to the 17th Century and English folklore.

Father Christmas appeared a long time ago during the British mid-winter festivals. He wore a long green cloak and either holly or mistletoe on top of his head. Being of pagan descent, he was banned for a long, long time before finding his way back into English lore and given his own holy day – Christmas.

New York and the Dutch settlers

In the early 1800’s the east coast of America was filling up with Dutch settlers. With them, they brought their legends – including Sinterklaas, and once he found his way across the Atlantic, New York built upon his image, adding to it and moving him further from his saintly origins. Here, we can thank American poet Washington Irving for giving him a sleigh, some reindeer and some stockings to fill.

A new look for an old legend

The illustration above is one of the earliest depictions of Santa Claus. Created in 1863, note the similarities between Father Christmas of old English folklore and modern day Santa Claus. Thomas Nast, the artist, would go on to define much of our perception of how Santa Claus should look.

In 1868, this advert for Sugar Plums introduces the red coat for the very first time. Up until this point Santa appeared in a variety of colours – green, blue and even yellow.

In 1881 Thomas Nast, a cartoonist working for Harpers Weekly gave the world its first look at a modern Santa Claus.

Later, he would go on to add the North Pole, a workshop and a large book containing the names of all the children who were either naughty or nice.

Now that the world had a certain set of guidelines and parameters to work with, it wasn’t long before the modern image of Santa Claus began filling shopping malls, magazines and billboards around the world.

Coca Cola began featuring Santa in their ads in the 1920s and, in 1931, commissioned the artist Haddon Sundblom to create a series of visuals for the brand. These visuals are the ones most people refer to when attributing Coca Cola with the creation of Santa Claus.

I think it’s safe to say that the version of Santa Claus we have today is the one that will be with us for as long as we continue to celebrate Christmas. It took a long time and a lot of people to get him right. So the next time a client asks you to rush the design of a mascot for them, tell them to relax – Santa was in the making for over 1500 years!

If you’re interested in learning more, you can read more about Santa Claus here and here, and you can read about Father Christmas here. 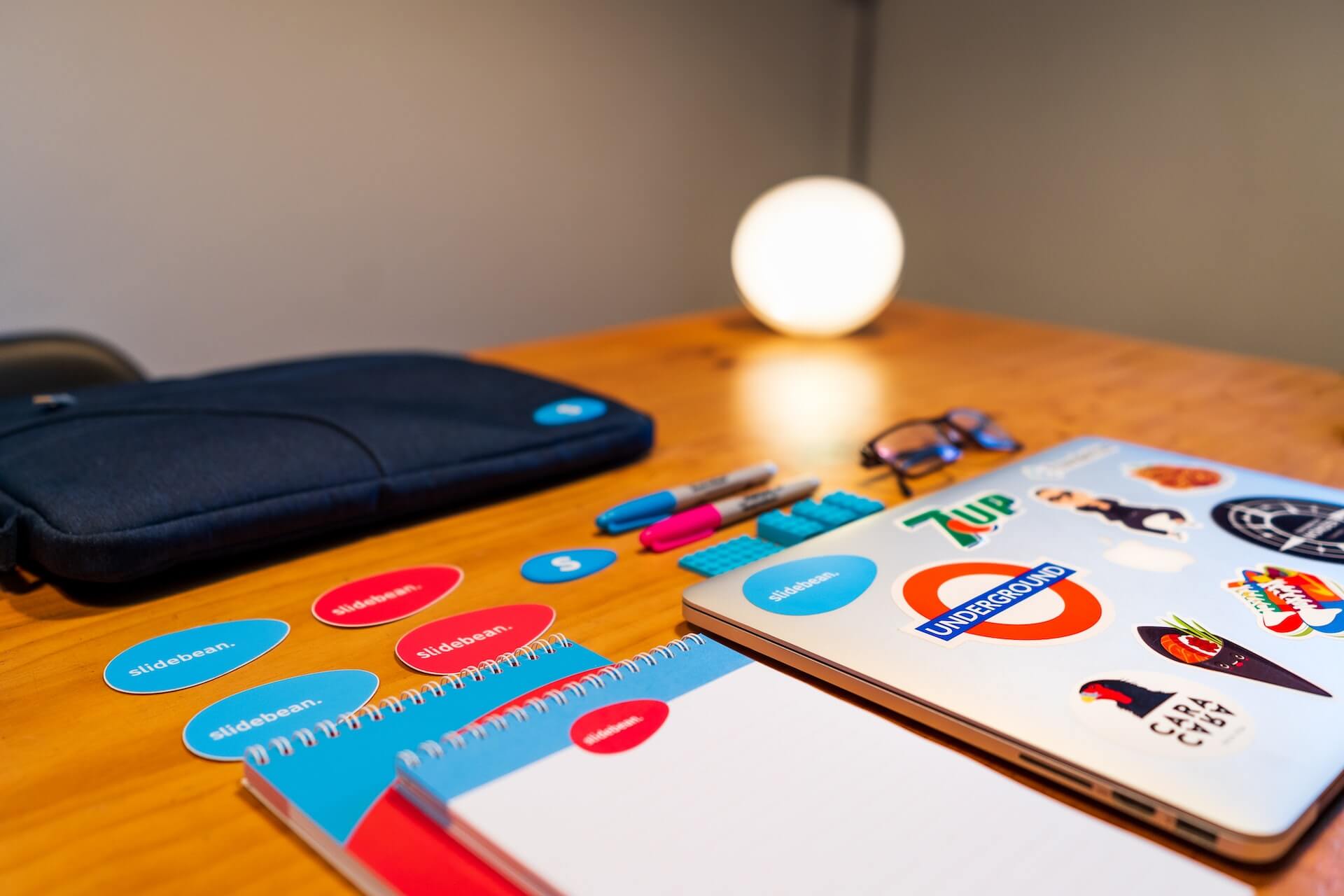 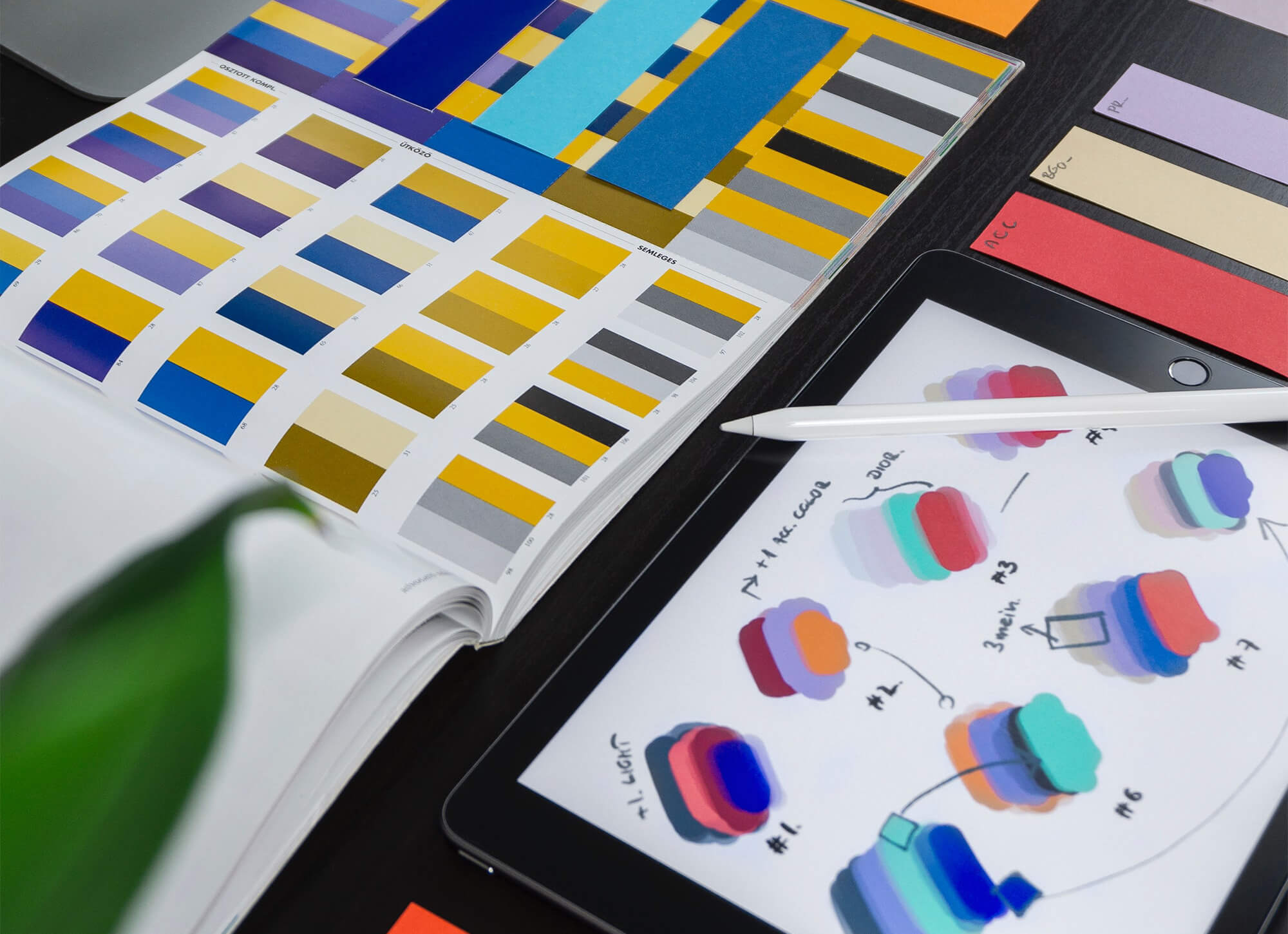