Happy Easter from everyone at Yellow! The longest wait of the century is finally over. We’re back with another blog post! Woot woot! JK – of course I was talking about the biggest TV show of all time – Game of Thrones. Winter is finally here (Dubai is burning up, though :)). Because who are we kidding? When you play the Game of Thrones, you win or you die.

And it’s not just us talking about it. Brands all over the world have jumped onto the GoT wagon ahead of the big battle for Westeros. Some of the ad campaigns and activations launched in the honor of Game of Thrones are brilliant. Let’s have a look at some of it, shall we?

#Bleedforthethrone – What a creepy yet noble & ingenious activation idea. Between the months of February & April, fans were encouraged to literally bleed for the throne. Donors who gave blood at The South by Southwest® (SXSW®) Conference & Festivals received Game of Thrones merchandise and a chance to win an actual Iron Throne.

Shake Shack definitely tops this list of helping the GoT community prepare for the final showdown with a secret Game of Thrones menu (in the USA only). How crazy is that?

A custard “frozen with packed snow harvested beyond the Wall and hand churned by members of the Night’s Watch” to devour – The Dragonglass Shake is made of toffee, mixed with black food coloring and butter “to create the substance’s signature sheen, and then broken into jagged pieces”. The Dracarys Burger is a double Monterey Jack cheeseburger with bacon and fiery ShackSauce made with scallions, hot sauce, chilies, and other herbs. Who wouldn’t want to wolf this meal down?

However, there is a catch. To get a taste of this Royal meal of Fire & Ice, one would have to order in the Valyrian language.

Fear not, friends who are unfamiliar with this mystical language; Shake Shack has got your back. They even have a pronunciation guide ready for you.

Need a drink to help you binge-watch the series? Johnnie Walker released a strong one (another limited-edition) way ahead of the premiere of Season 8 – The White Walker specialty whisky.  When frozen, the bottle reveals an icy “Winter is here.”

I would definitely have goose bumps if I’d watched this live. HBO, MGM Resorts and WET Design put together a beautiful Game of Thrones light show at the fountains of Bellagio in Las Vegas.

This was the first commercial that caught my eye. Oreo not only released limited-edition Oreo cookies stamped with the house emblems, but they also recreated the Game of Thrones’ title sequence made entirely with Oreo cookies (2,750 of them to be specific) And it looks amazing! In collaboration with HBO, 360i and Elastic (the same agency that created the original sequence), take a look at this awesome animation of the #GameofCookies:

Nobody in their right minds would ever say no to GoT themed stationary, especially if they are from Moleskine. Moleskine beat Oreo to paying homage to the TV show’s iconic opening credits way back in 2016 for the premiere of Season 6. In collaboration with HBO, they launched limited edition notebooks with insignias of the noble houses of Westeros.

This title sequence however, was all handmade using Moleskine Paper and was brought to life by the Italian animation studio, Dadomani.

Watch the making of some paper epic-ness right here:

I guess it’s never too late to give in to The Throne. According to Bingeclock, it takes 2 days, 17 hours & 32 minutes to finish all the episodes! So, I guess that’s how we’ll be spending our Easter! #Forthethrone

Speaking of, have you checked out our Easter homage to GoT on our Instagram page?

Hue Are You? Using Color Theory to Create a Brand Persona 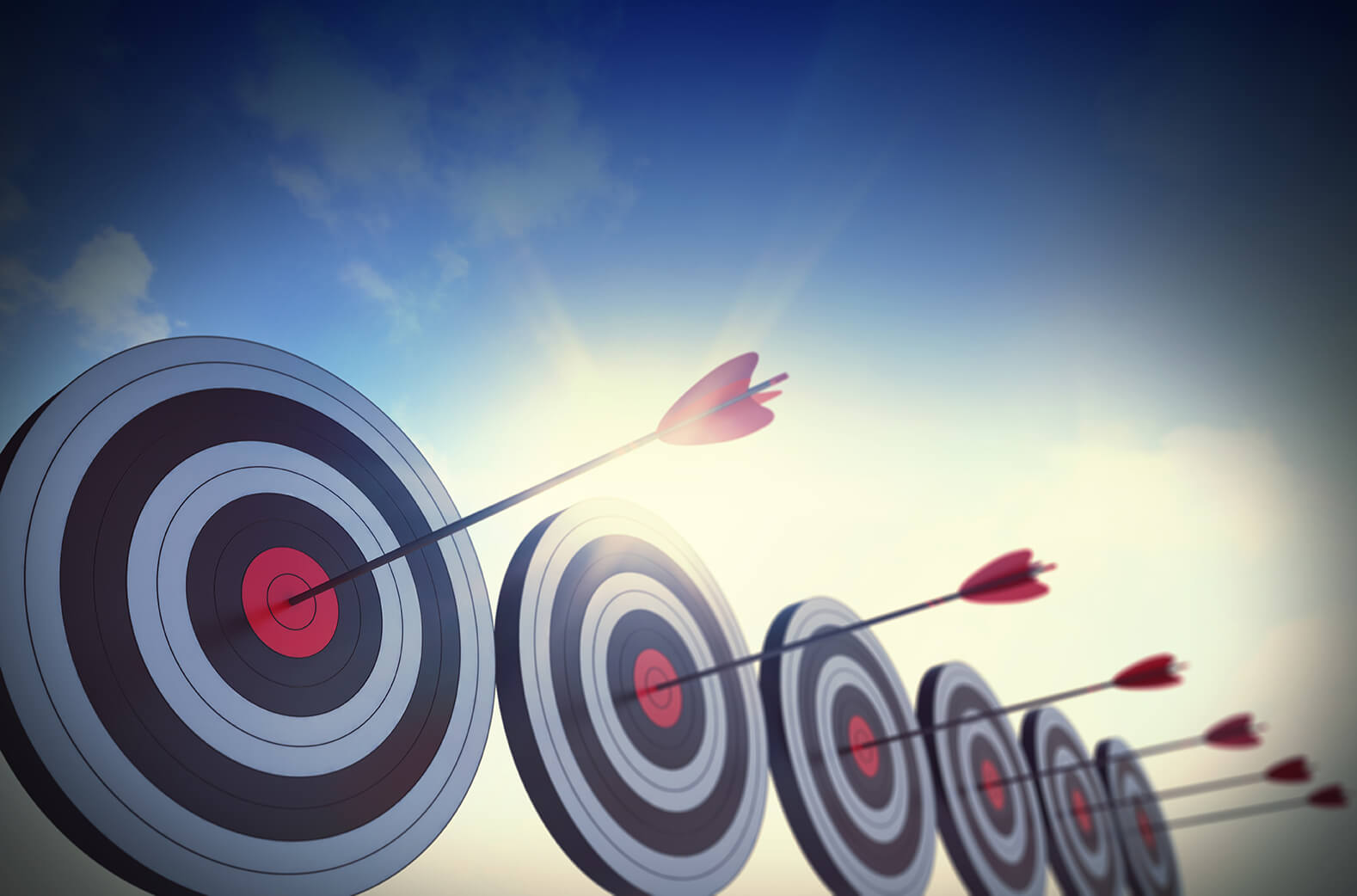 A Guide to Choosing Your Business’s Best Brand Touchpoints